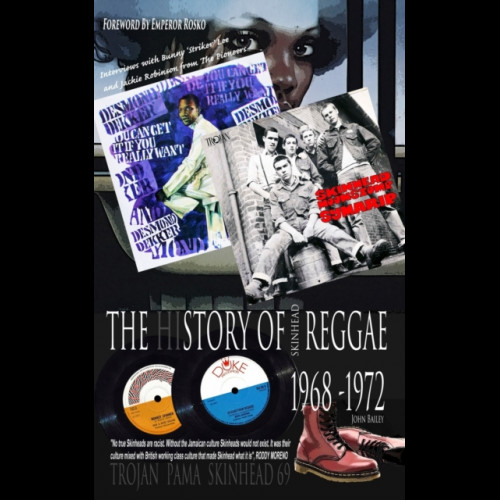 When fate conspires many things have to happen in just the right order, and at just the right time. In Britain during the early 60s a youth culture revolution was taking place. The austerity of the late 50s was rapidly becoming a distant memory with full employment and the children of the post war baby boom moving into adulthood. The new British youth were divided into primarily two groups, mods and rockers, based on their musical tastes. The mods had formed an allegiance to R&B and British rock bands like The Who and Small Faces; perhaps most significantly they had taken to Jamaican ska. When the psychedelic 60s hit Britain the mods split into a wide variety of fashions and styles including hippies and the skinhead. This period is where the style of the skinhead was first defined. Skinhead fashion was intended to show a pride in the traditional English working class look. The hard mod's who couldn't empathise with the hippie attitude and style got harder, and with a little influence from the Jamaican rude boys the traditional skinhead was born. The musical force in Jamaica during 67 was rocksteady having slowed down from the energetic ska beat that had dominated the Islands output from the early sixties. Ska was flirting with the UK charts with Train To Skaville from The Ethiopians making it to number 40 in September 1967. In 1968 Bunny 'Striker' Lee came to England to meet Dave Betteridge from Island Records and had a chance meeting with the Palmer brothers. He returned to Jamaica with a request to speed up the music making it more appealing to the youth, in particular a new movement that was starting out all over, following on from the Mods. 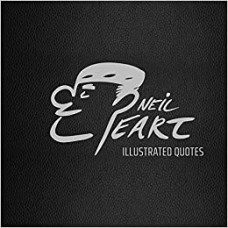 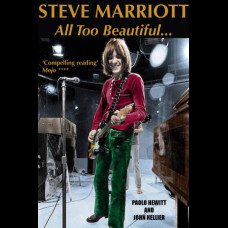 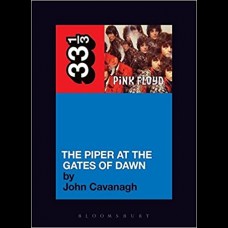 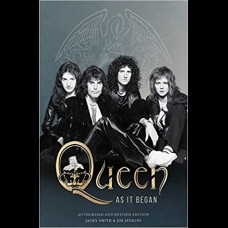 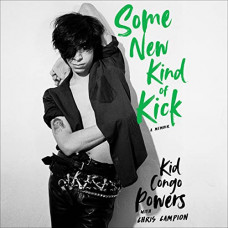 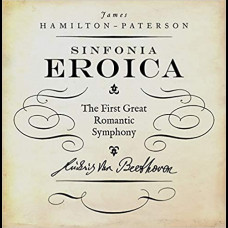 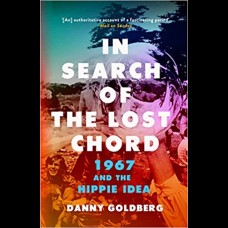 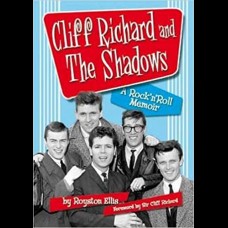 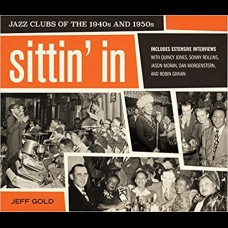 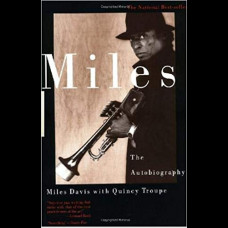 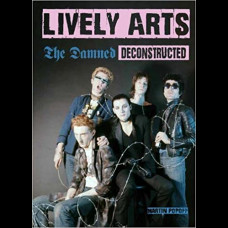 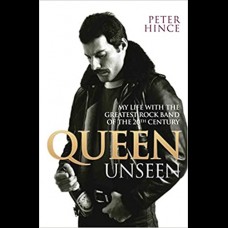 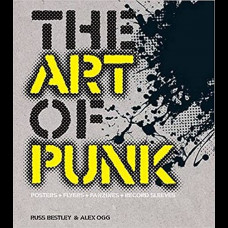 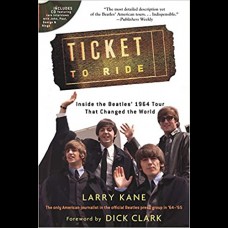