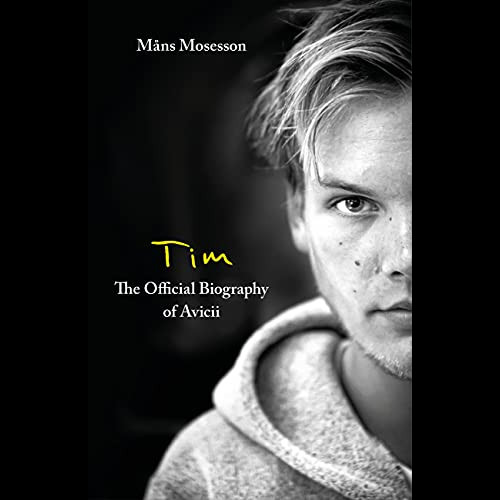 Tim - The Official Biography of Avicii

The intimate biography of the iconic DJ who was lost too soon. Like a firework against the night sky, the DJ and producer Tim Bergling exploded onto the music scene. A musical visionary who, through his sense for melodies, came to define the era when Swedish and European house music took over the world.But Tim Bergling was also an introverted and fragile young man who was forced to grow up at an inhumanly fast pace. After a series of emergencies resulting in hospital stays, he stopped touring in the summer of 2016. Barely two years later, he took his own life.Tim - The Biography of Avicii is written by the award-winning journalist Mans Mosesson, who was given unique access to Tim's own notes, as well as interviews with Tim's family, friends and colleagues in the music business. The book paints an honest picture of Tim and his search in life, not shying from the difficulties that he struggled with. 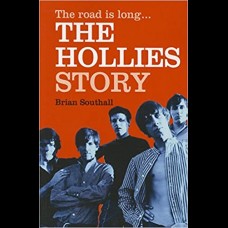 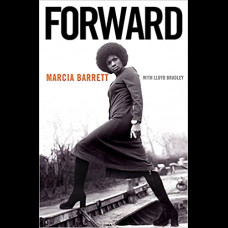 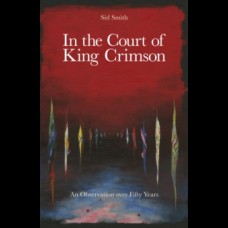 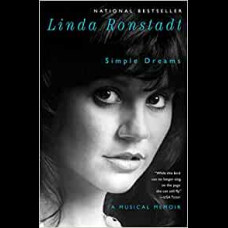 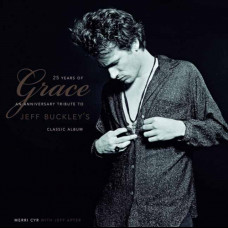 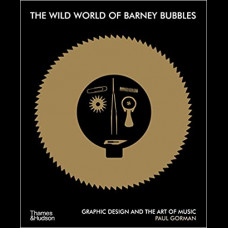 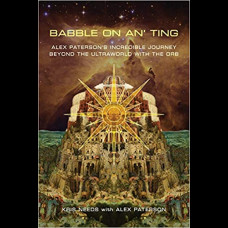 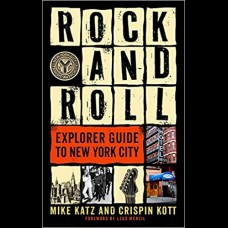 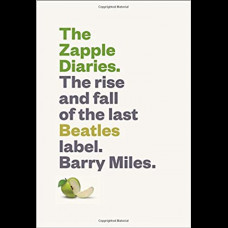 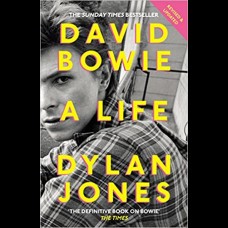 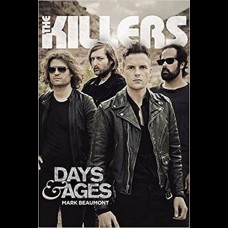 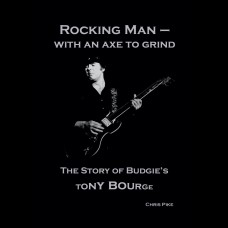 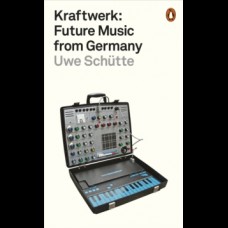 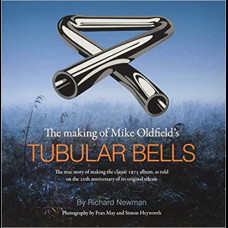