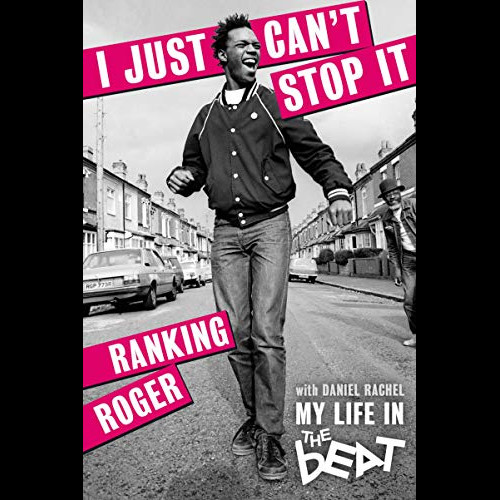 I Just Can't Stop It : My Life in The Beat

I Just Can't Stop It is the honest and compelling autobiography from British Music Legend, Ranking Roger. As the enigmatic frontman of the multicultural band The Beat, Ranking Roger represented the youthful and joyous sound of the post-punk 2 Tone movement. As well as his illustrious career with The Beat and its subsequent iterations, this absorbing book explores Roger's upbringing as a child of the Windrush generation, touring America and his outstanding collaborations with artists such as The Clash, The Police and The Specials. 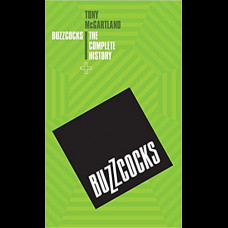 The Buzzcocks - Book - by Tony McGartland 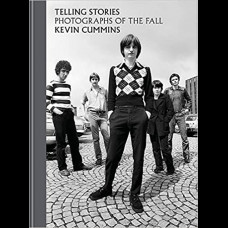 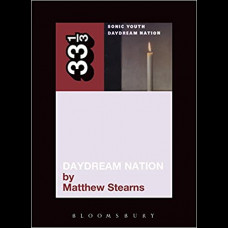 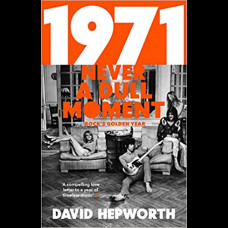 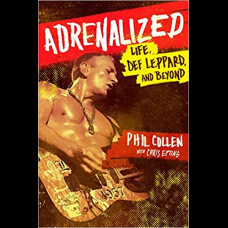 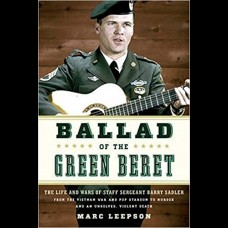 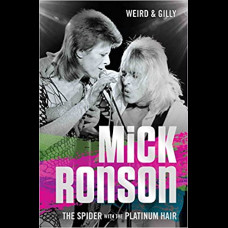 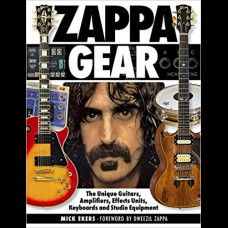 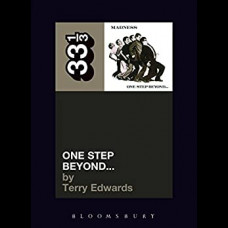 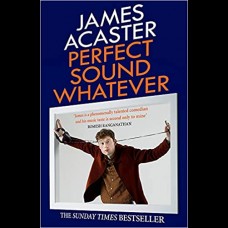 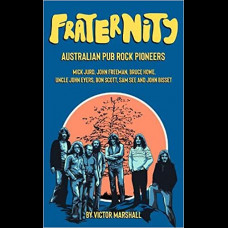 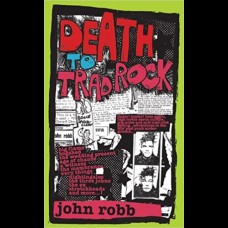 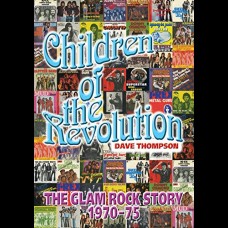 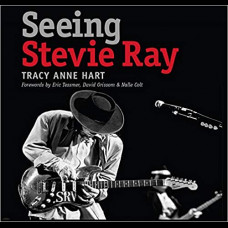